In a challenging world, we can only fulfil our dream by upholding against all the threats and trials that standing in our way.

We don’t sell clothes. We create Value of Arts

My Way of NFT

The core idea behind this series is WuKong’s 72 Avatar ability that allows it to shape-shift into anything. It conveys the character’s spirit and courage to seek for new directions, making breakthroughs, going against the tide, and never giving up. 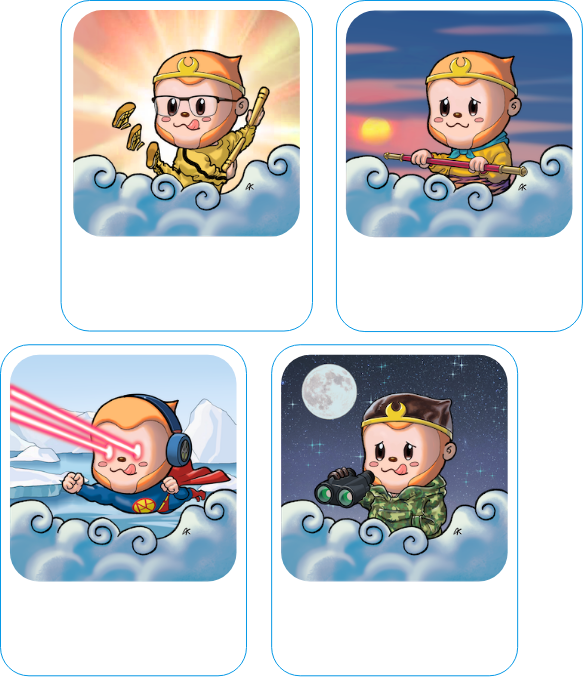 We had been featured on

SINGAPORE’S AMBITIONS TO BECOME A GLOBAL HUB FOR CRYPTO

As the world is rushing to adopt Crypto and Web 3.0, Singapore is seeking to be a key player for cryptocurrency-related businesses as financial centers around in the world.

Story of The Creator

AK started working as a comic assistant when he was 13. and became a record singer at the age of 17. In 1997, he performed the first Hong Kong movie “Rumble Ages (1998)” He signed a contract with Hong Kong‘s TVB in 2002, and in 2004, he travelled to Taiwan to be a lead actor on a number of prime-time television shows.

He lives in Vancouver, Canada with his family since 2008, He also started WFH and NFT creation because of the impact of pandemic. According to media reports in Singapore and Malaysia, Auguste is also the first Chinese actor/singer to release his own hand drawing art NFT works.